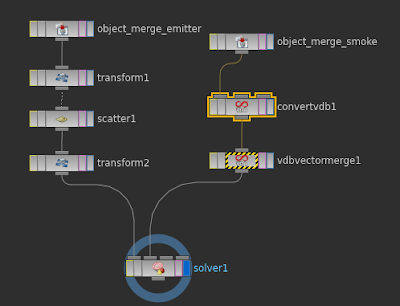 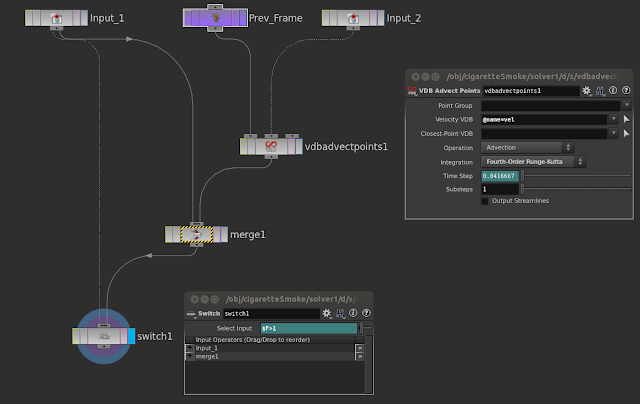 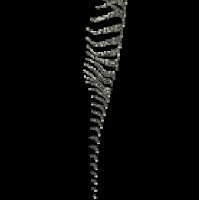 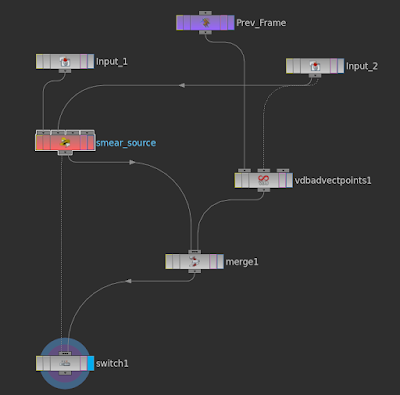 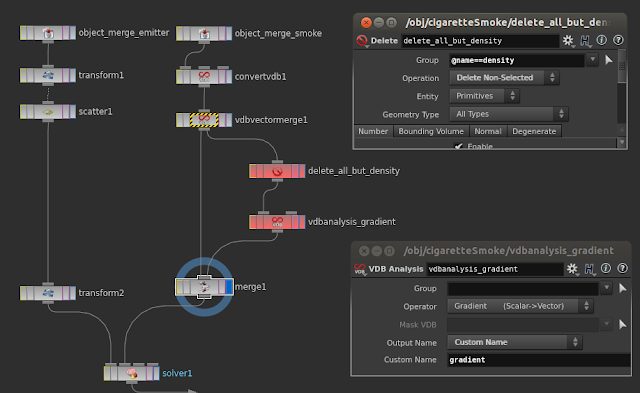 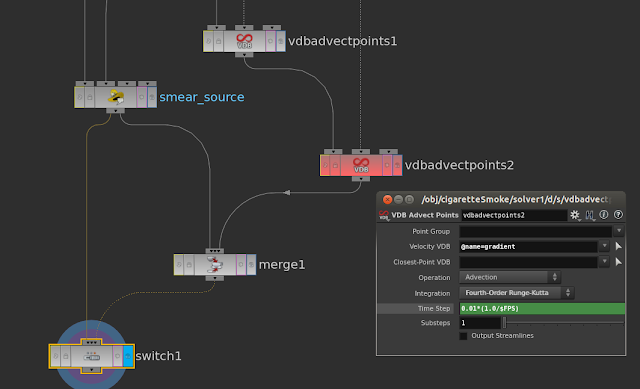 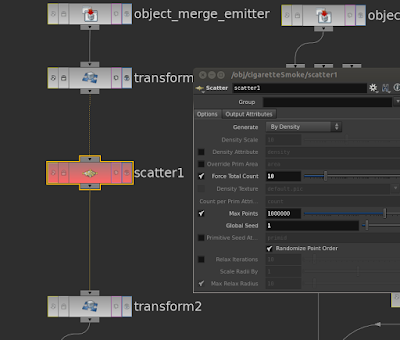 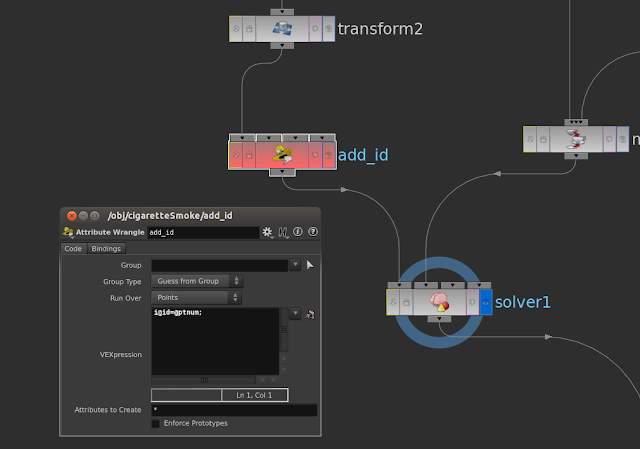 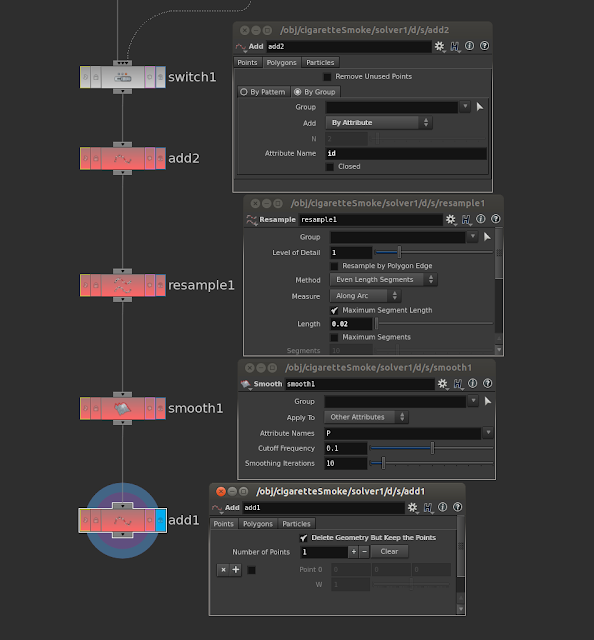 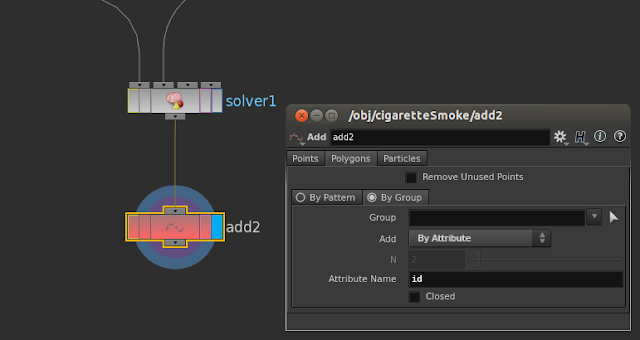 If you want to skip all the bla bla part and go to the gimme the stuff part, click HERE .   In this crazy time of uncertainty and trag... 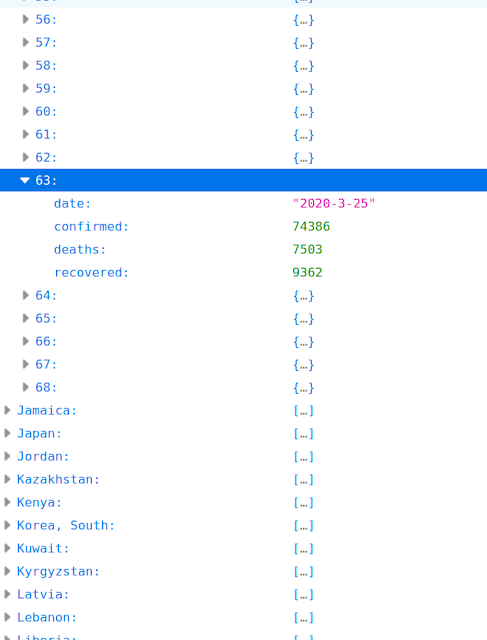